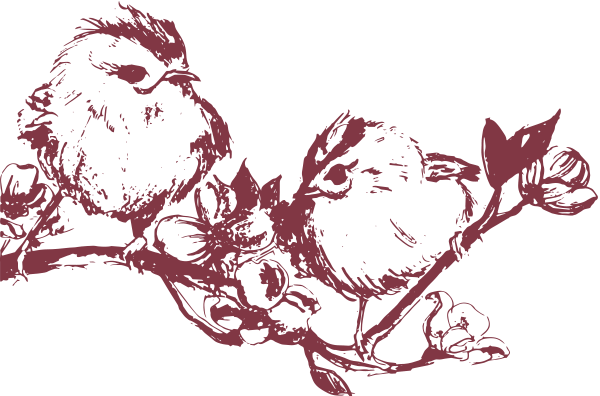 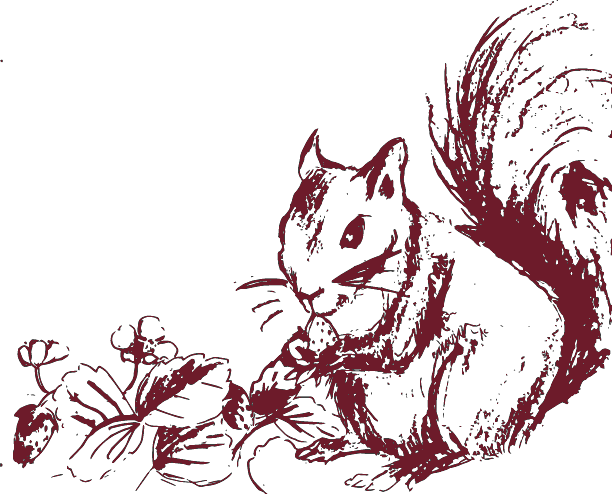 Nina Lane arrived in Portland, Oregon from New Zealand in 2001. Shortly thereafter she began her career as an early childhood teacher at Early Head Start, a program that was initially founded in the basement of churches to meet the fundamental needs of children living on the streets of Portland city. Nina worked with a diverse range of children from different cultures and income levels, including many non-English speaking families from birth to three years of age.

Nina then worked at ‘New Day School’, starting as an assistant teacher and quickly working her way up to lead teacher with classes of sixteen 3-4 year olds. This nurturing program for the young child provided a curriculum grounded in the Neo-Humanist educational philosophy.

In 2007, Nina accepted a position as an assistant teacher in the early childhood program at Cedarwood Waldorf School. Everything about this approach to education and the young child gave her a sense of ‘coming home’ with the philosophy and teaching approach aligning with her way of life.

Nina continued to deepen her studies and in 2009 co-founded a non-profit, Waldorf-inspired school with Bryan Owens called ‘Song Garden’. The intention of this school was to give families of all backgrounds and income levels the opportunity to experience a Waldorf approach to early childhood education. Their wish was for the classrooms to reflect the wide diversity of cultures in Portland. The success of this now 11 year old school has also been due to offering tuition scholarships to families in need.

Today Nina remains deeply committed to weaving her passion for music and the love of nature with a Waldorf approach to education in support of the well-being of the young child.

Bryan Owens moved to Portland in 2001 after living abroad for 6 years in countries such as Switzerland, Ireland and New Zealand. He received his Certificate of Waldorf School Educators in 2004 and has since worked at various schools including Portland Waldorf School, Swallowtail, and Shining Star. Bryan has experience with both the grades and early childhood and has a particular interest in music with a specialty in folk tunes from around the world. He has released a CD and performs regularly on the guitar, mandolin, octave mandolin, violin, and clarinet. Other passions include making things from scratch, such as nut butters, chocolate, ice cream, cultured dairy products, wood-fired pizza, beeswax candles, and clones of vintage tube amplifiers.